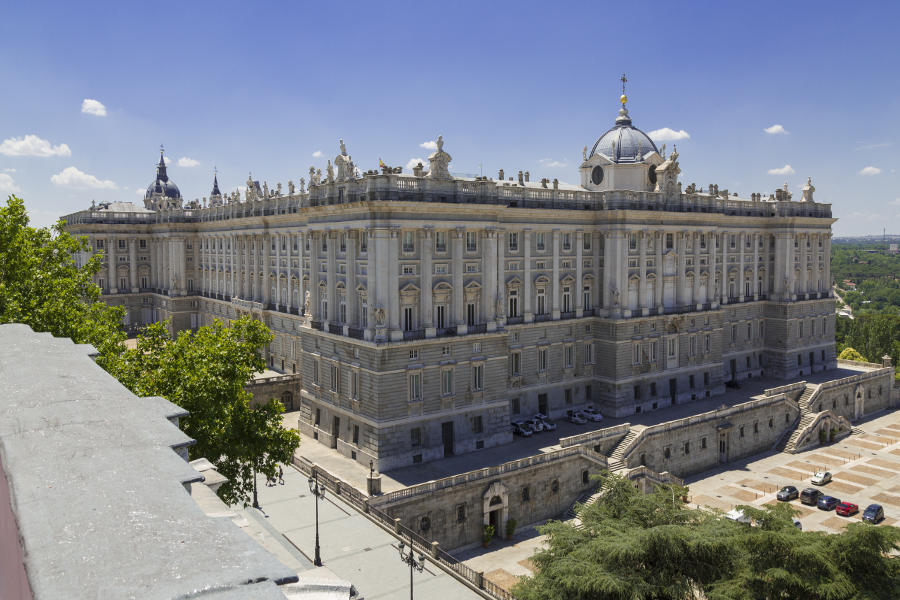 Spain’s region of Andalucía is composed of eight provinces, stretching from the south-east to the south-west of the country, each one named for its capital city: Cadiz, Cordoba, Jaen, Huelva, Almeria, Malaga, Granada, and Seville. This offbeat side of Spain is a popular tourist destination

Andalucía home of flamenco and bullfighting is now one of the most popular tourist destinations in Europe, thanks to its sandy beaches, beautiful countryside, spectacular mountain ranges, fabulous monuments, and high-spirited people.

The best time to go to Costa del Sol for great weather and fewer crowds is between March and May. Temperatures range from 14°C to 23°C, which is very warm but it’s not overly hot or uncomfortable.

April, May, late September, and October usually have pleasant temperatures and cooler nights – and are great months to travel to Andalucia.

March is also a great out of season month to visit Andalucia; cool but sunny, with few crowds – and the sweet smelling orange blossom – azahar – just starting to open towards the end of the month.

Upon your arrival in Madrid, you shall be transferred by shuttle to the hotel. After check-in, you are free for the day to discover the capital.

Córdoba is a city in the southern Spanish region of Andalusia, and the capital of the province of Córdoba. It was an important Roman city and a major Islamic center in the Middle Ages. It’s best known for La Mezquita, an immense mosque dating from 784 A.D

After breakfast at the hotel, you shall leave from the bus terminal at 8:00 a.m. through La Mancha country to Córdoba.

Upon arrival go on the sightseeing tour, visiting its famous mosque/cathedral and Jewish quarter.

Later proceeed to Sevilla. Upon arrival check-in at the hotel.

Have a sumptuous dinner and retire for the day.

Overnight stay at the hotel in Sevilla.

Sevilla is the capital of southern Spain’s Andalusia region. It's famous for flamenco dancing, particularly in its Triana neighborhood. Major landmarks include the ornate Alcázar castle complex

After breakfast at the hotel, proceed for the morning city tour visiting the typical barrio de Santa Cruz with its narrow streets, the María Luisa Park and Plaza de España, with a panoramic sight of the city.

Optional artistic tour including the royal Alcazar palace can also be availed.

Afternoon at leisure to explore the city.

Overnight stay at the hotel in Sevilla.

Marbella is a city and resort area on southern Spain’s Costa del Sol, part of the Andalusia region. The Sierra Blanca Mountains are the backdrop to 27 km of sandy Mediterranean beaches, villas, hotels, and golf courses.

After breakfast at the hotel, proceed on the route of the white villages and Ronda. Upon arrival free time at Ronda. Optional excursion to Mijas or Gibraltar can be availed. Later proceed to Costa del Sol.

Upon arrival, check-in to the hotel and retire for the day after dinner.

After breakfast at the hotel, the day is at leisure to explore the city of Marbella. After sightseeing retire for the day after dinner.

After breakfast at the hotel, the day is at leisure to explore the city of Marbella. After sightseeing retire for the day after dinner.

Granada is a city in southern Spain’s Andalusia region, in the foothills of the Sierra Nevada mountains. It's known for grand examples of medieval architecture dating to the Moorish occupation, especially the Alhambra

After breakfast, departure to Granada. The sightseeing tour including the impressive Alhambra with its beautiful Nazari Palaces and the Generalife. Optional visit to the Caves of Sacromonte and attend a typical show of gypsy flamenco. Return from the tour and retire for the day after dinner.

Overnight stay at the hotel in Granada.

Breakfast at the hotel. Later proceed towards the imperial city of Toledo, full of history and monuments. After lunch (included) continue sightseeing of the city through its narrow streets and alleys.

Proceed back to Madrid after the sightseeing.

You are free to explore the city or do shopping as per the timing.