This tour originates from Budapest. 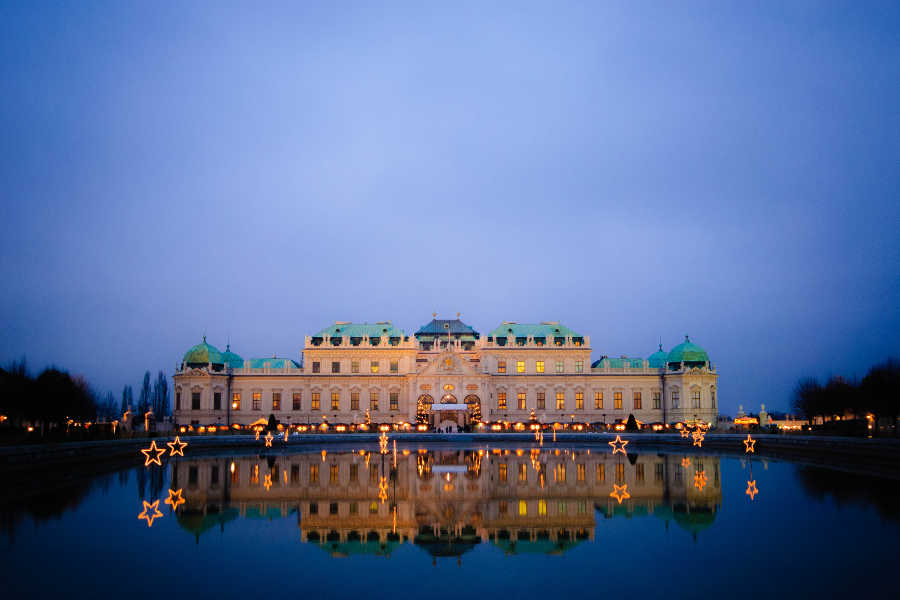 The Gems of Eastern Europe-Budapest, Vienna and Prague are intriguing destinations due to its diverse cultures, ethnicities, and languages.

There are “almost as many definitions of Eastern Europe as there are scholars of the region”. It’s important to note that the countries broadly classified as being a part of Eastern Europe have one thing in common: they were all behind the Iron Curtain before its fall, and this political boundary of the last century helps us define a region whose development, especially until the 1990s, has been very different from that of Western Europe.

Flamboyant architecture and thermal hot springs await you in Budapest. Prague offers gorgeous architecture and diverse cultural experiences and the best beer in Europe. Soul-stirring music, palaces and museums filled with masterpieces is what defines Vienna-the city of Music.

The Gems of Europe beckon you with their dazzling beauty

In general, the tourist season runs from May through September, with the greatest influx of visitors occurring in July and August. During these 2 months all sites, attractions, and special events operate at full throttle and charge top dollar. July and August are also when rooms are in shortest supply and when crowds can be overwhelming.

Travelers to Eastern Europe have more elbow room in May and June and from September until mid-October. The weather is more temperate and prices are lower than in the summer months, but some attractions, restaurants, and hotels may operate on reduced schedules during this time. It is best to check ahead if something that is a must-see is open or closed.

This tour originates from Budapest.

After the tour, spend the rest of the day at leisure. Later in the evening, proceed for the Budapest By Night Tour. The duration is 4 hrs.

Overnight stay at the hotel in Budapest.

Vienna, Austria’s capital, lies in the country’s east on the Danube River. Its artistic and intellectual legacy was shaped by residents including Mozart, Beethoven, and Sigmund Freud. The city is also known for its Imperial palaces, including Schönbrunn, the Habsburgs’ summer residence

Prague, the capital city of the Czech Republic, is bisected by the Vltava River. Nicknamed “the City of a Hundred Spires,” it's known for its Old Town Square, the heart of its historic core, with colorful baroque buildings, Gothic churches, and the medieval Astronomical Clock, which gives an animated hourly show

After breakfast, spend the morning at leisure to explore the city or go shopping. Post lunch proceed for the Cruise On Vltava River With Coffee And Cake. Duration of this tour is 1.15 hrs.

Later, proceed for the Prague by Night Experience. Duration of the tour is 3.5 hours

After breakfast – private transfer to the Prague airport depending on your flight schedule.