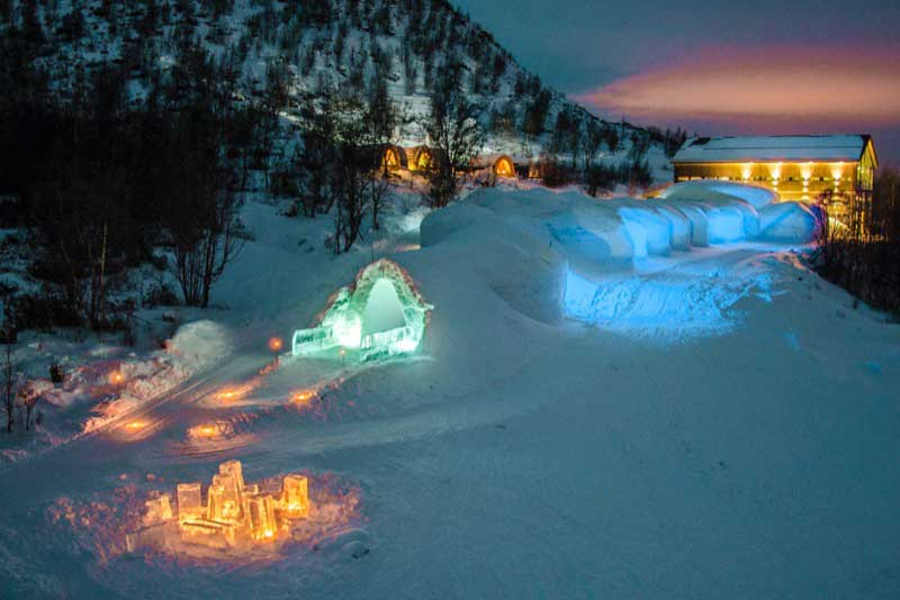 Many dream of a white Christmas, but have you ever dreamed of celebrating while enjoying the spectacular northern lights? Come enjoy Christmas Fun at Norway

Attractive and dramatic scenery and landscape are found throughout Norway. The west coast of southern Norway and the coast of northern Norway present some of the most visually impressive coastal sceneries in the world. The Norwegian fjords are the world’s top tourist attraction.

The country is also home to the natural phenomena of the Midnight sun (during summer), as well as the Aurora borealis known also as the Northern lights.

Discover all this and more with our 8 Nights/9 Days package.

November through March is the absolute peak time season for Northern Lights viewing because the nights are longest, but a visit anytime between September through March should give you a good chance to see them, with March offering the best chance of clear skies.

Tromsø, the 'Paris of the North', is northern Norway’s largest city and the region’s cultural hotspot.

The small town of Kirkenes known as the capital of the Barents Region is located northeast in Northern Norway, close to the Russian border. It is the gateway to the east.

Day 8: Kirkenes to Oslo and Sightseeing