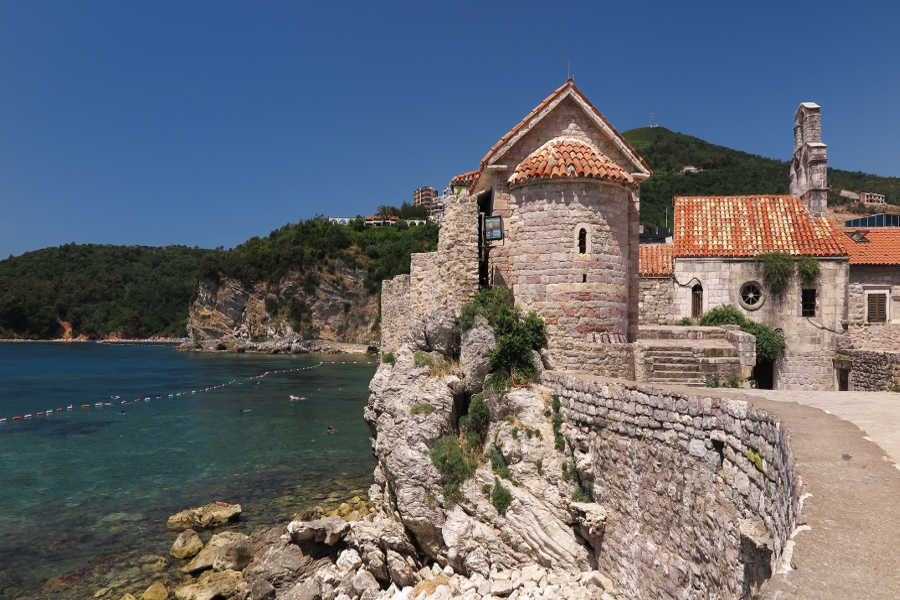 The word “Balkans” means ‘a chain of wooded mountains” The region takes its name from the mountains that stretch from the Serbian-Bulgarian border to the Black Sea. The region is said to comprise Albania, Bosnia and Herzegovina, Bulgaria, Croatia, Kosovo, Republic of Macedonia, Montenegro, Romania, Serbia, and Slovenia,

This region includes countries on the Balkan Peninsula in the southeast of Europe, including most of the former Yugoslavia.

From the end of March till mid-June and from September till late October you should be fine traveling in the Balkans.

Mostar (80 kilometers/1.5 hours), the largest city in Herzegovina is one of the most popular tourist attractions in the country.

During the drive enjoy some of the most breathtaking views in all of Bosnia and Herzegovina.

Dubrovnik, a Croatian city on the Adriatic Sea is one of the most prominent tourist destinations in the Mediterranean Sea.

Kotor is a fortified town on Montenegro’s Adriatic coast, in a bay near the limestone cliffs of Mt. Lovćen. Characterized by winding streets and squares, its medieval old town has several Romanesque churches.

Trebinje is one of the most beautiful cities in Herzegovina.

Stolac known for its unique Ottoman architecture can be referred to as an open-air museum and has the Bregava river flowing through, creating waterfalls, cascades, and islands.