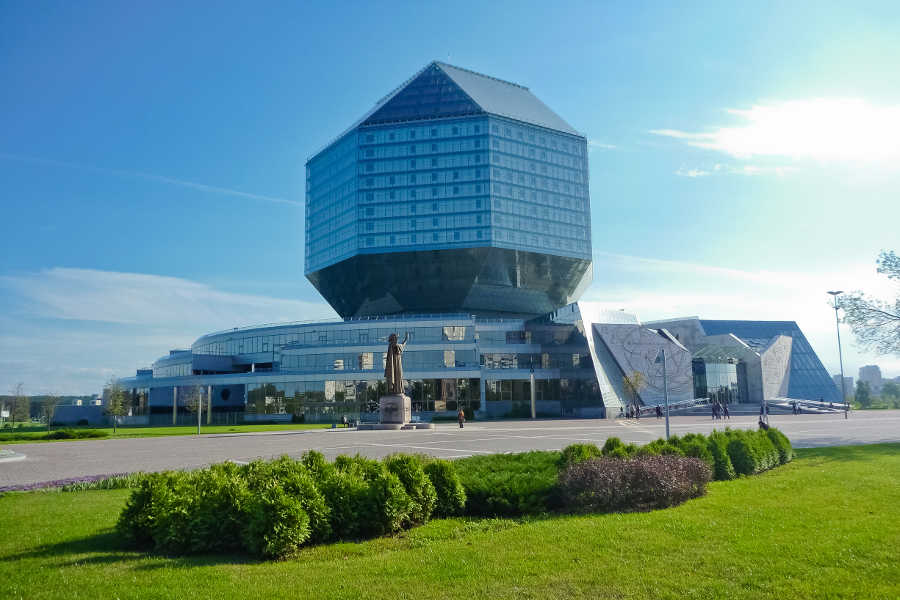 Belarus, a landlocked country in Eastern Europe, is known for its Stalinist architecture, grand fortifications and primeval forests. In the modern capital, Minsk, the monumental KGB Headquarters loom over Independence Square, while the Museum of the Great Patriotic War commemorates the country’s role in WWII. The capital is also home to many churches, including the neo-Romanesque Church of Saints Simon and Helena.

Discover more of Belarus with our 5 Days/4 Nights package

Mid May to mid-September is the ideal weather and time to visit.

We warmly welcome you in Minsk – the capital of the Republic of Belarus, its political and cultural center.

Mir is most famous for the fairy-tale Mir Castle, known as the “medieval flower”. The castle is an impressive architectural monument, included in the list of World Cultural Heritage by UNESCO.

Brest is a traditional "western gate" of the country. It is a calm and relaxed city.

Nesvizh is a delightful historic town, and one of the oldest in the country.